A Visit to Doraemon's Neighborhood. 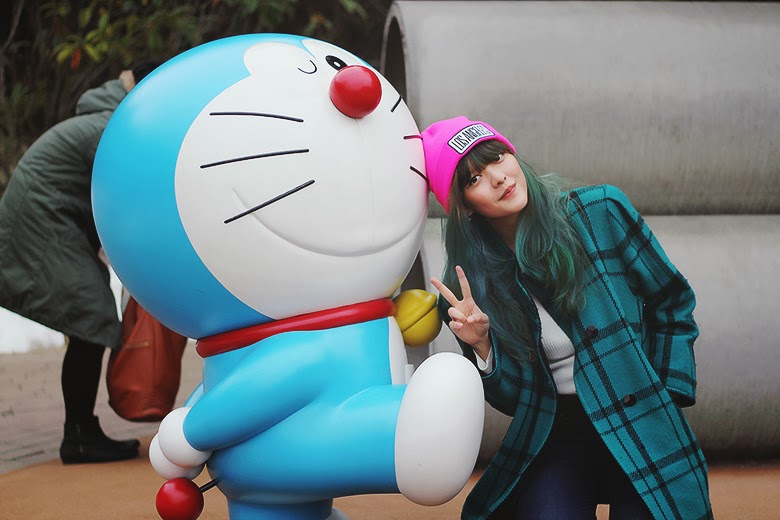 After getting to know Shibuya, the 'big city' part of Japan, me & Audrio went to visit Fujiko F. Fujio Museum. By using some sign language to the Lawson staffs (where we bought the ticket 2 days before) and a helpful guide from Kak Dina who apparently lives in Tokyo, we finally arrived at Kawasaki City, in the greater Tokyo area.

It took 45 minutes to get there by train, and the view during the ride was so beautiful. It exactly looked like the setting described on cartoons and mangas. I was a huge manga reader back then in elementary school, and we both grew up watching Doraemon every Sunday morning. There were lake, old trains, and we saw a neighborhood of Japanese little houses. No more tall buildings or busy roads filled with cars like we saw earlier in Shibuya. 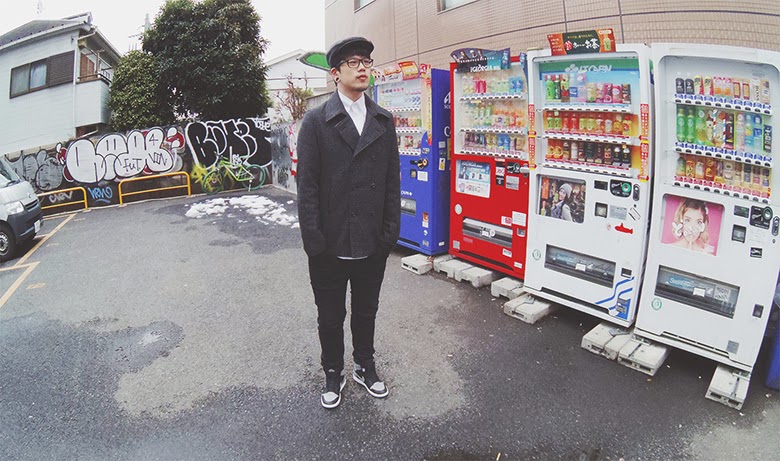 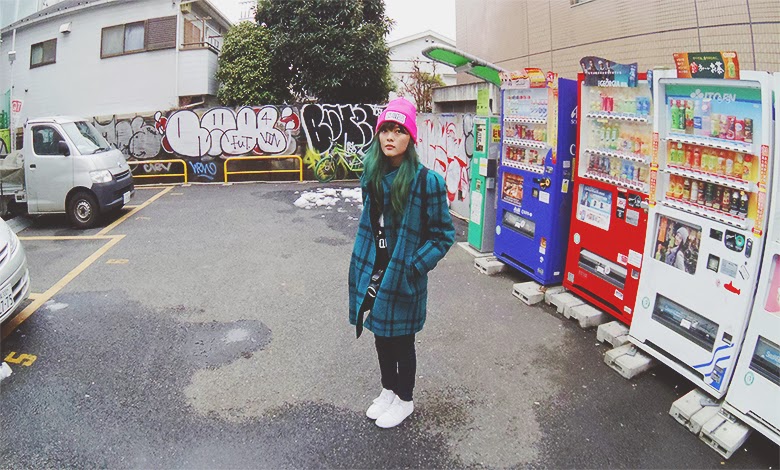 As we arrived, we saw school kids --with that black Japanese school bags exactly like in the comics! I went crazy pointing at everything that looks like it's coming out from the comic books I read in amazement because it's all so real. All the houses looked like Nobita and friends' houses, also Chibi Maruko-Chan or Miiko. We then rode a Doraemon shuttle bus to the museum, together with the 5 years old kids and their moms. :)) The museum is filled with Fujiko F. Fujio's inspiring stories. The first time he made a comic from sketch, the first time he created the characters, his personal life and his family, his photography hobby... We weren't allowed to take pictures at some museum area but it didn't ease our excitement at all, in fact I was enjoying the museum too much that I only took a few pictures while we were in there. Me and Audrio were too busy being hysterical on our Doraemon experience (such as "OMG I can't believe we're in Doraemon museum! OMG OMG Look at this pink Anywhere Door!!"), and getting mad looking at the super duper cute Japanese kids around us. All our childhood fantasies have became reality in one day. They even have the 'Magic Memory Bread' (if you're a Doraemon fan, you knew this already, it's used for memorizing a book just by placing it against your school notes so you wouldn't have to learn for the test), sold as snacks in their souvenir section. SOOO COOL! 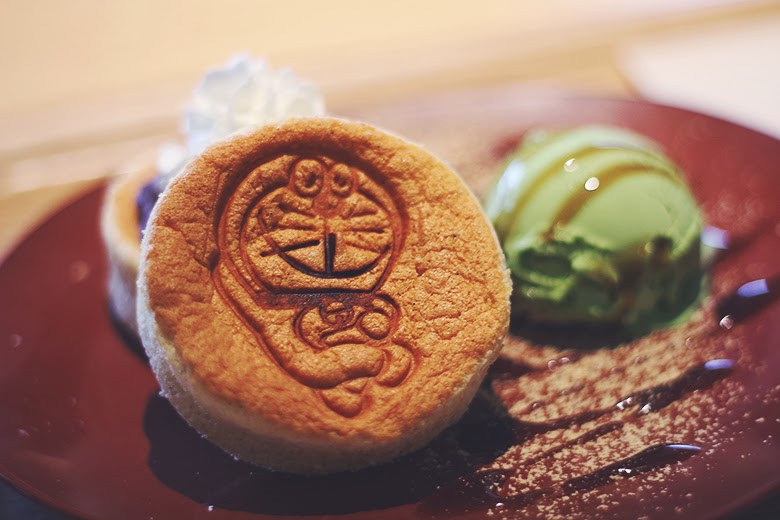 They also have a Doraemon-themed cafetaria, and the foods were not only cute-looking but also yummy! I recommended my Doraemon tiramisu with green tea sauce and apple pie crumbles for dessert. 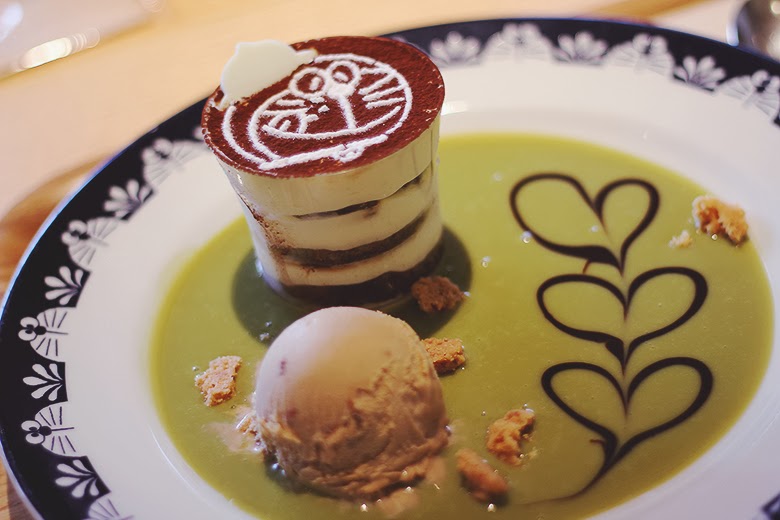 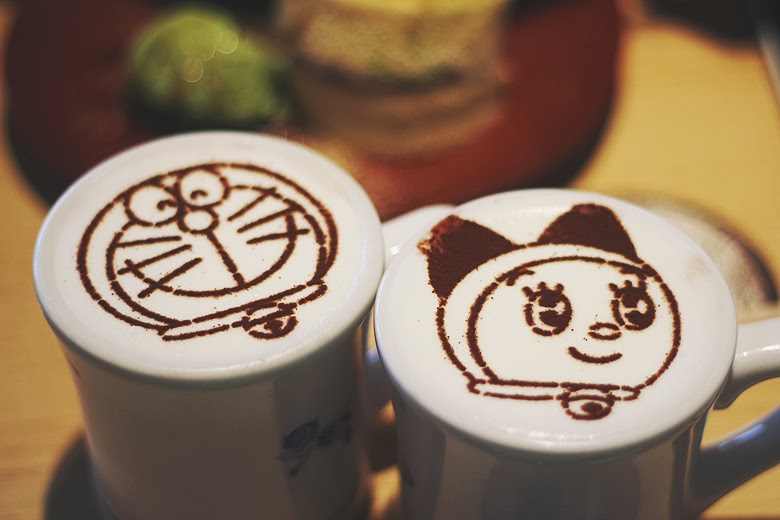 For only $11 admission ticket, you can also enjoy the Doraemon movie in the cinema inside the museum. We had fun at the playground where we met Doraemon & Dorami, and we spent our coins on Doraemon vending machine and purikura-photo booth! 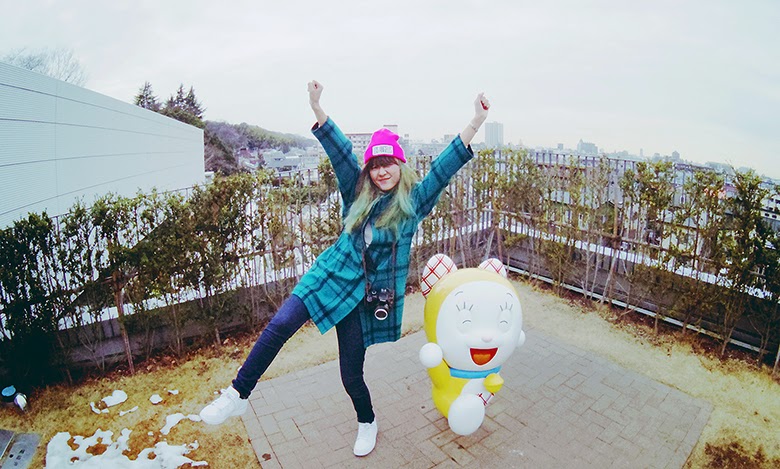 what we later did with our vending machine keychains.

Guides & Tips
How to buy Doraemon Museum ticket: Go to Lawson store and ask if they sell Doraemon ticket (1000 yen). The machine is in Japanese but they will help you book the ticket. You have to book at least 2-3 days before, and avoid planning on weekend because the ticket usually sold out.

How to get there: use Keio Inokashira Line (not included in Japan Metro / Toei line, you have to buy 120 yen ticket) to Shimokitazawa, then transit to Odakyu Line and stop at Noborito (pay 210 yen at the exit gate). Ask people where the Doraemon bus shuttle station is. The fare is 200 yen. 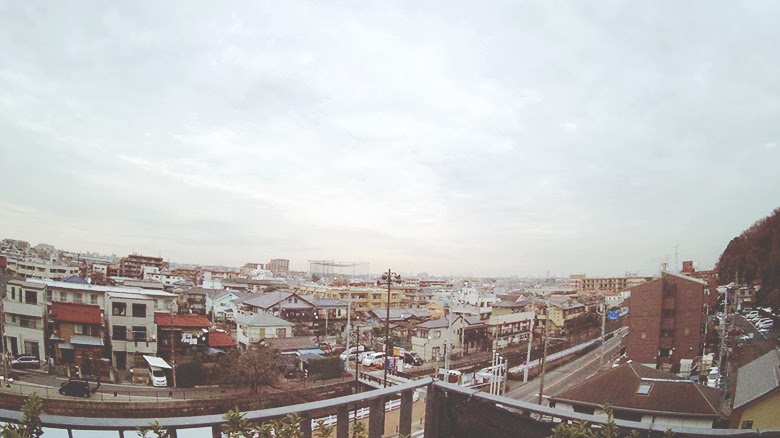 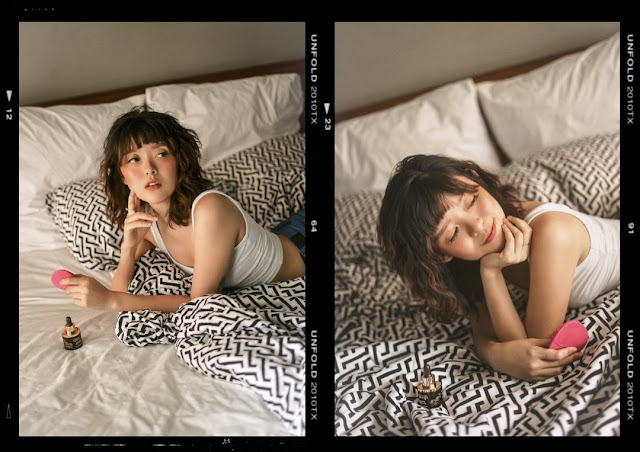 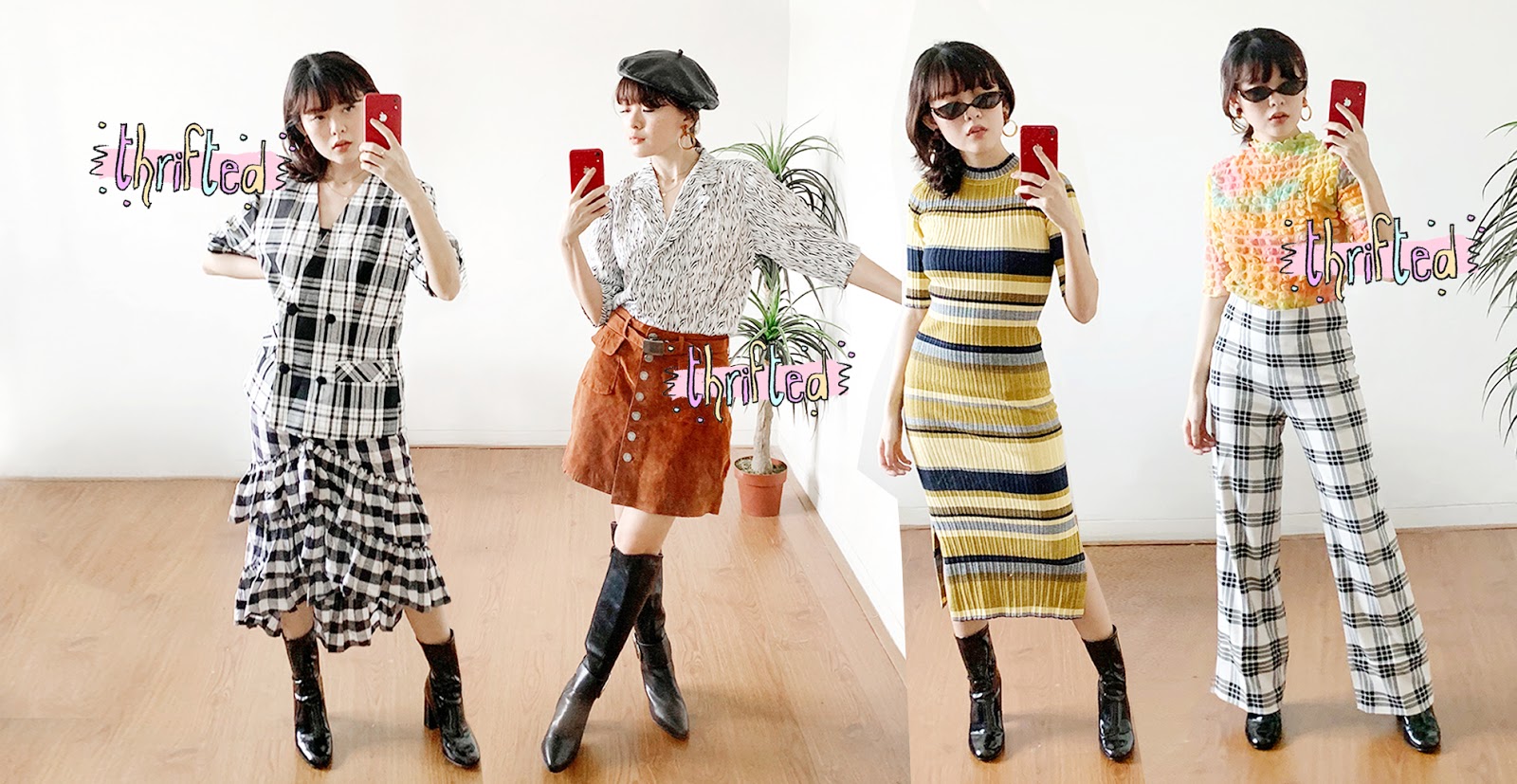